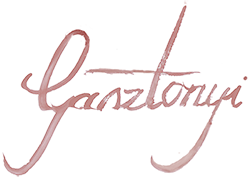 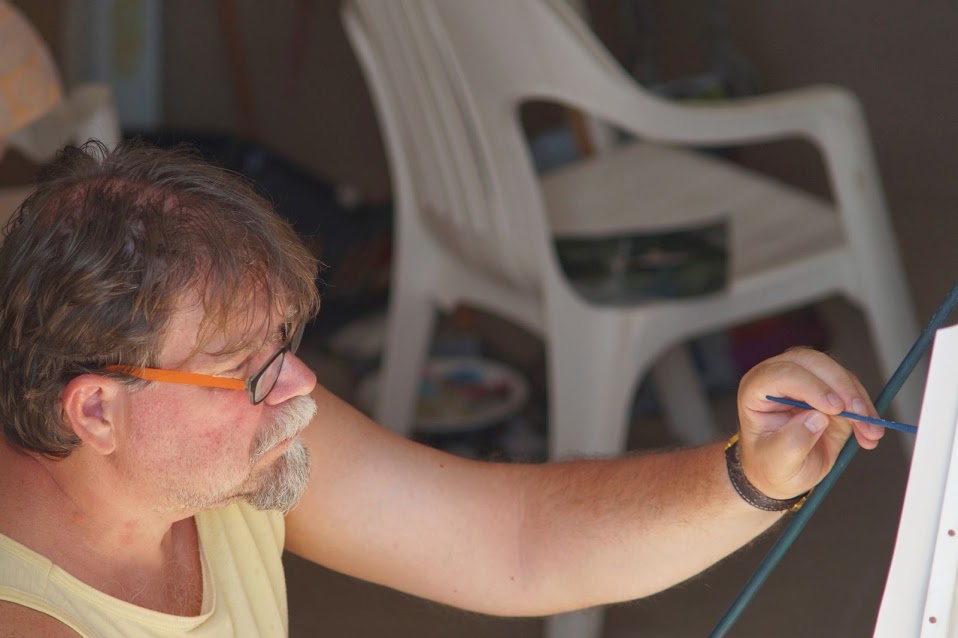 I never wanted to be a fireman, a soldier, a doctor or an engineer – only a painter, and a more artistic type of that kind. I still earned an engineer’s diploma but did everything to be able to spread painting on the canvas.

For more than two decades this has been my vocation, my never diminishing love.

I am thinking back with gratitude to János Nagy, painter – my first art teacher at grammar school and my first master, and Tibor Wessely, from whom I could learn everything – but really everything – about oil painting. 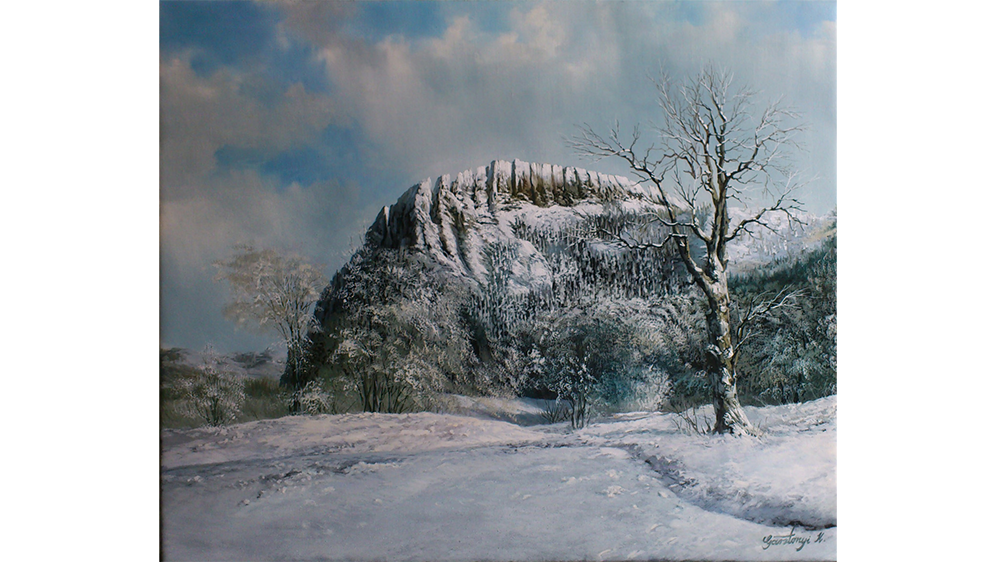 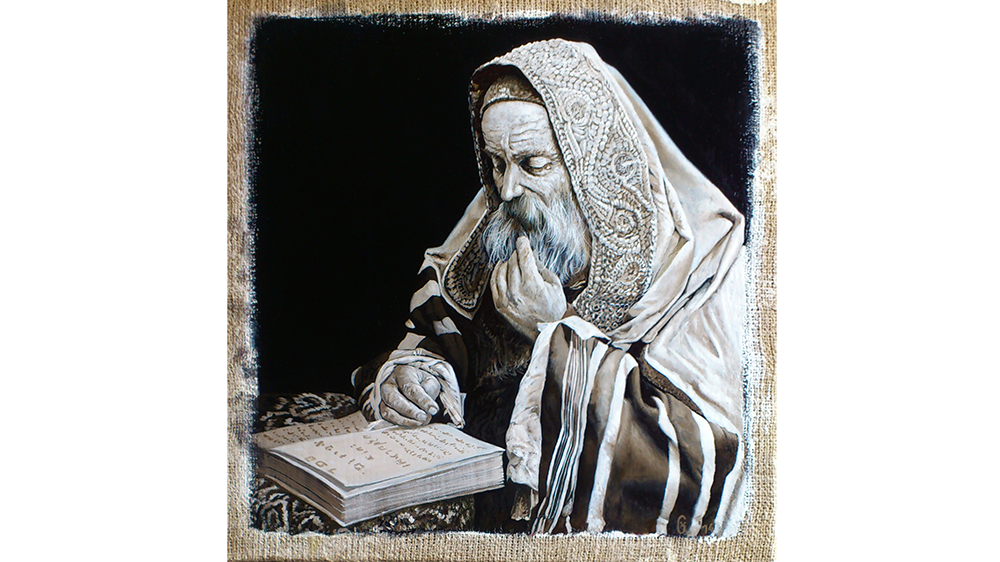 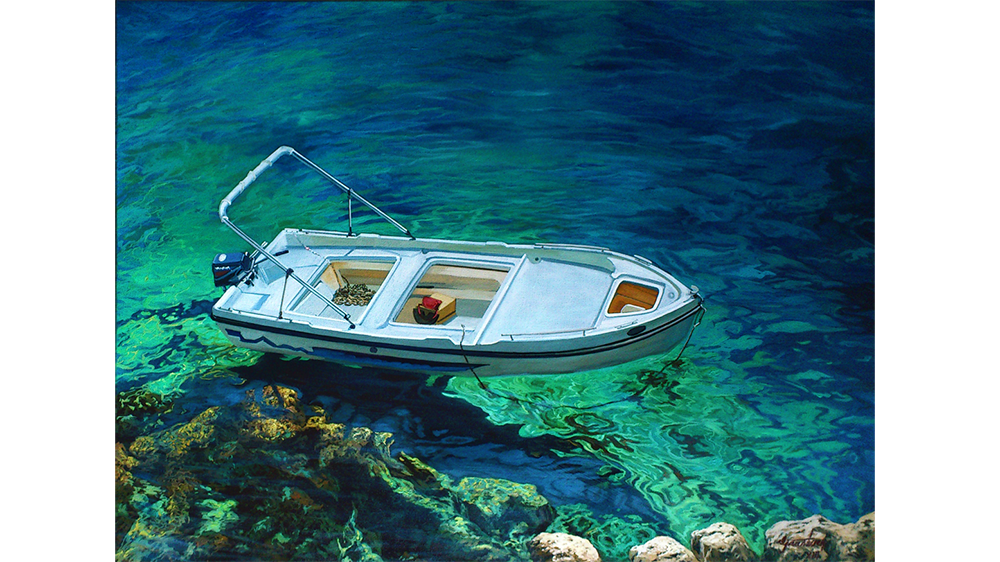 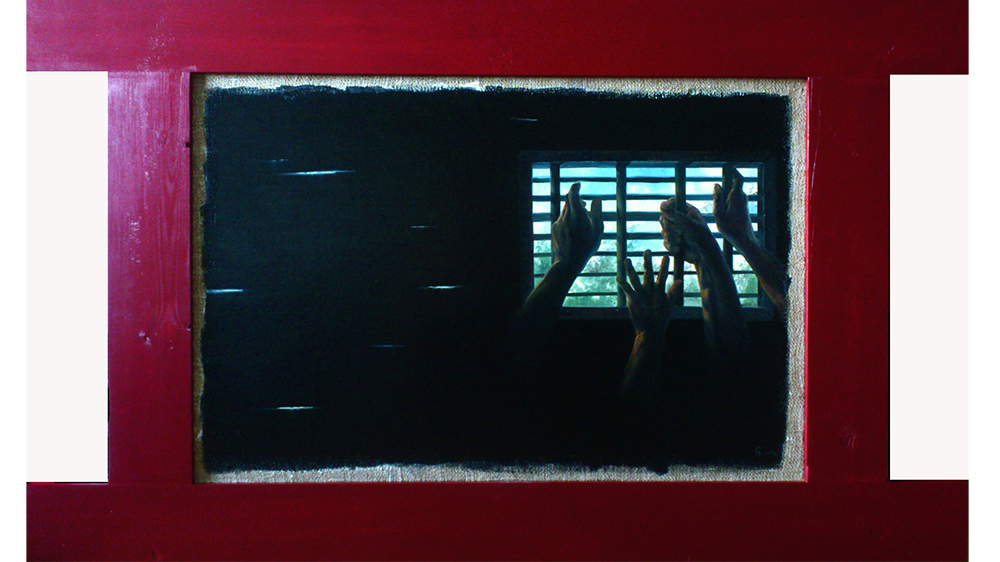 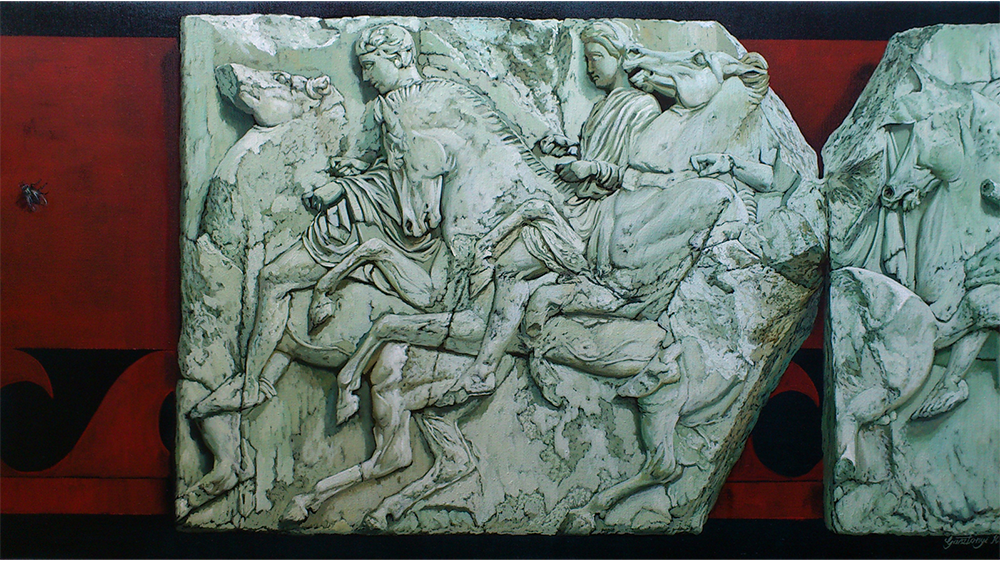 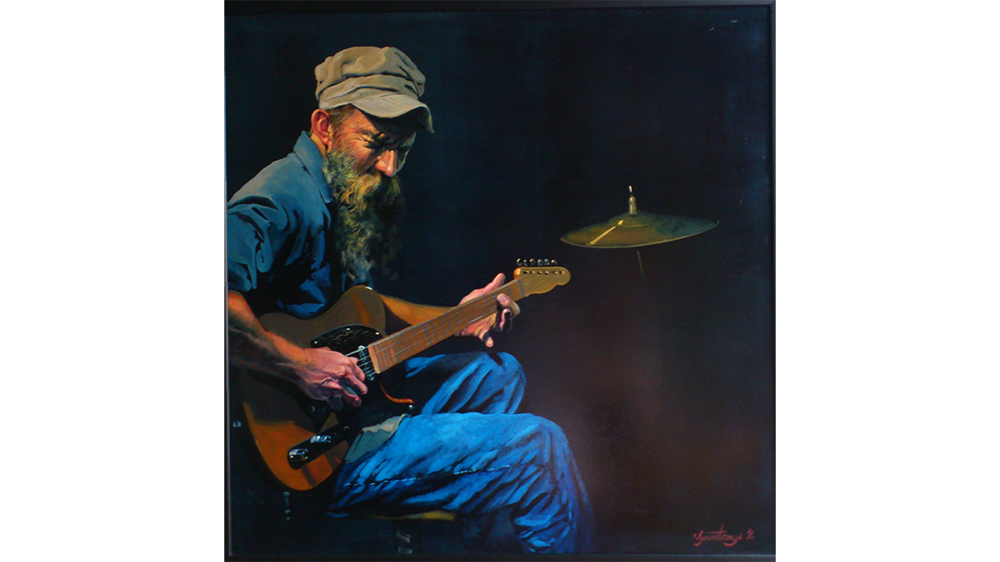 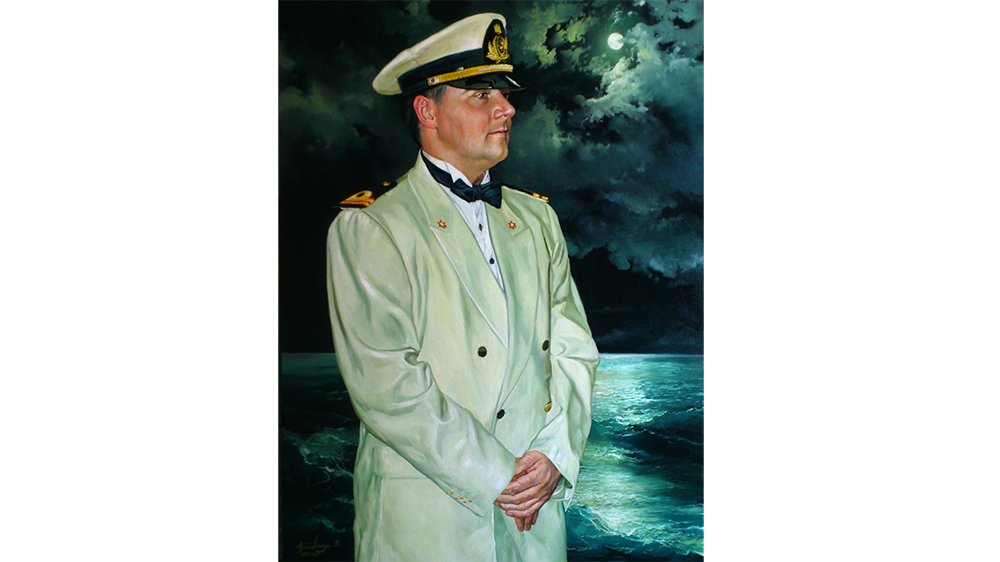 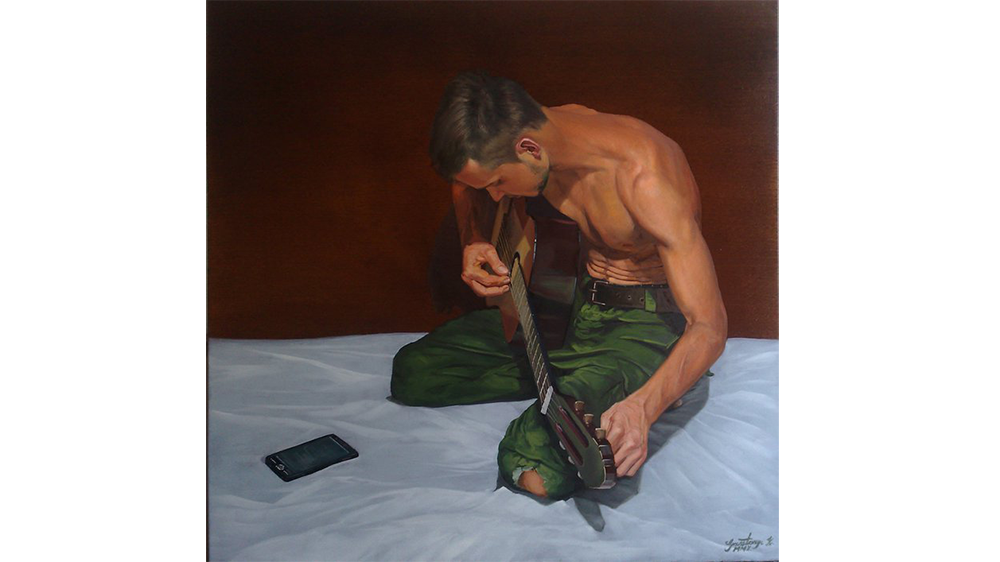 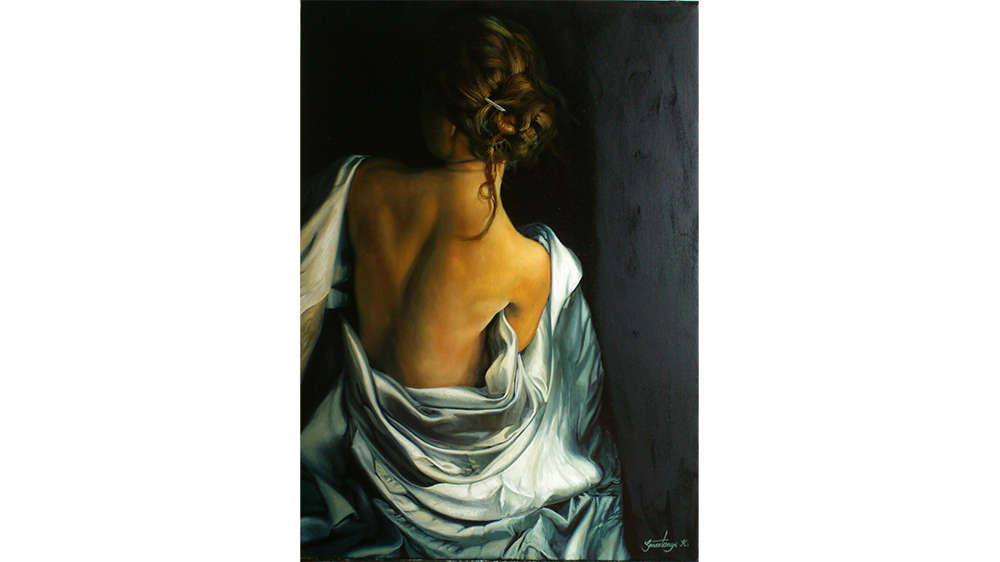 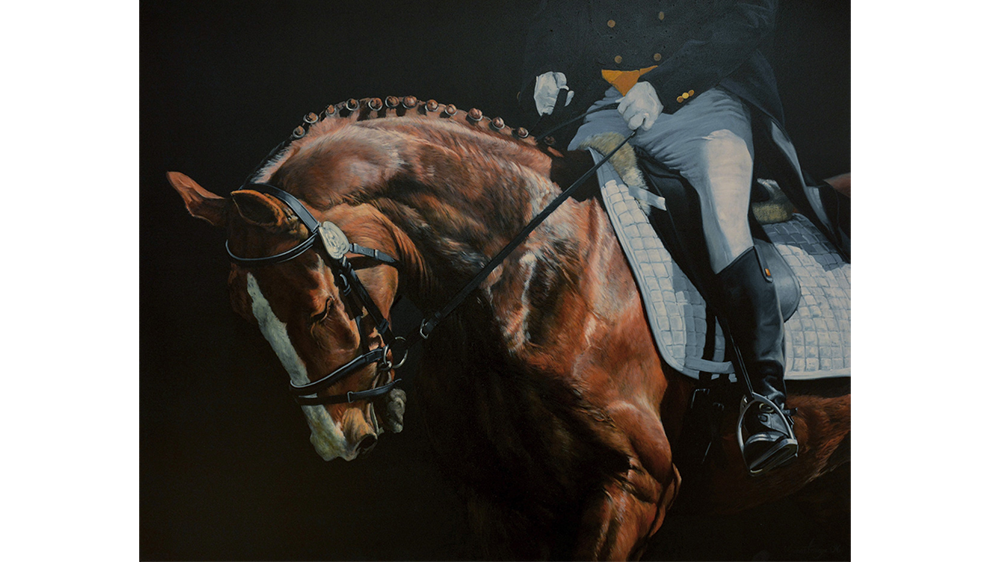 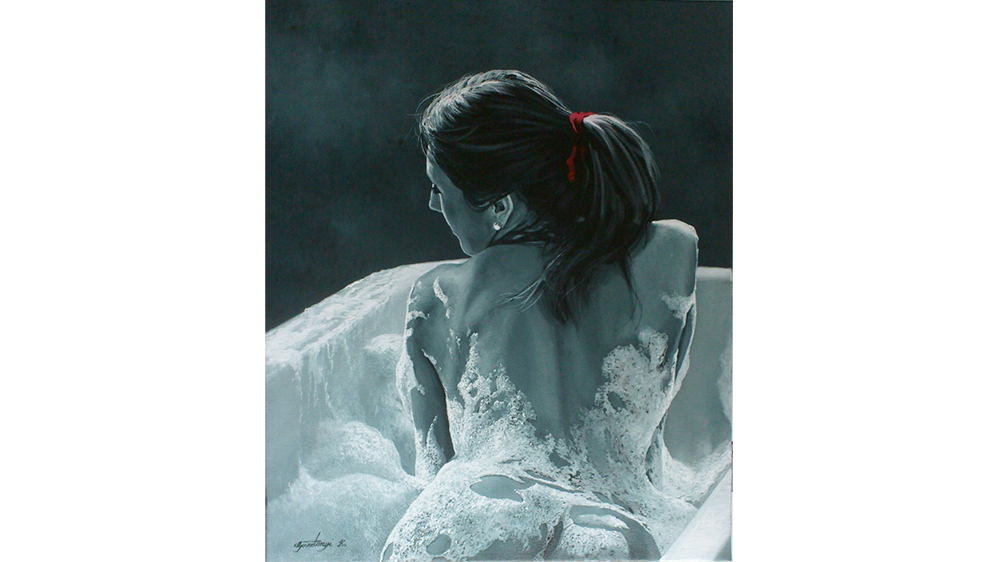 According to the artistic perceptions of the 20th and the 21st centuries, the aesthetic value of a work of art lies in the thought which is represented in it or provokes associations in the observer. Thus, if a collage, a piece of music, an installation or a video montage provokes relevant thoughts and questions, then it is considered aesthetic.

Of course it does not exclude that someone formulates good ideas, pairing up with a high-level technical knowledge: but it is a fact that the past decades did not favour this practice. Simply because it has not been an expectation.

Existence is an inherent characteristic of a work of art – the way it is created is one of its attributes. If an idea is originally not mine – even if I were able to give a form to it – it’s not me formulating it, I’m not its creator. Therefore, a creator should be paid respect even for having thought of something to which he tried to give some form.

I still believe that technical expertise and a good idea make up an undividable whole. Form and content. In the paintings of Jan Vermeer van Delft – one of the outstanding painters of the Dutch golden age – it is wonderful that both the average observer and the art historian find some beauty. One of them sees beautiful, melancholic lights, women and men in everyday situations; - the painting means what we see in it. The other sees the allegoric representation of Flemish proverbs – thus a lot more than we can see in it.

Because Vermeer’s paintings, without any exception, illustrate a proverb or a biblical word, which anatomized the most important social problems of his age. Biblical words and proverbs are condensed thoughts as well: they are abstractions. During the years the Thought has slowly worn out from them - without the proper knowledge these symbols and allegories cannot be decoded. In spite of this, the aesthetic value of Vermeer’s paintings is indisputable, because of the technical expertise vested in them.

To me what follows from all this is that real achievement is not when someone represents abstract ideas in abstract paintings but when someone – for the sake of simplicity I say it this way – formulates them in realistic or naturalistic paintings. Of course it does not mean that I despise this genre – on the contrary! I only want to say that without a solid knowledge of painting technique, one is unable to create a strong abstract piece of art either! It is visible from the distance whether the creator of a painting is „modern” because he doesn’t know anything else or it is nonfigurative and abstract because he finds this aesthetic form his own way of self-expression – and he masters oil painting technique from A to Z! Thus, for me the ideal way of expression is counterpointing realistic form and abstract content which give or may give birth to wonderful clashes and tensions!

The aesthetics of technical knowledge has another side. Since the first industrial revolution, humanity has been fighting against mass production in renewing waves. While we are enjoying the advantages and commodities of mass production, we seem to be incapable to surmount our unquenchable thirst for uniqueness - and it seems that the plastic world has only increased it. The fear of death which resides in every human being creates instinctual attraction towards all objects which are unique and inimitable (it is the illusion of the European man that he himself is unique and inimitable) – and thus can survive us and serves as an evidence for our one-time existence.

And so we got to the point. Nowadays we are going through a new wave of fight against mass production: handicrafts are increasingly valued - and we must not just smile that this is only cheap marketing lingo because behind this phenomenon we find all these aforementioned needs. Man’s desire is to be unique: and if every day at the workplace, at the shopping mall, at the elections, at university or in his relationship he realizes that he is not – then he would like at least his objects to be so.

From the two points above it follows that nowadays it is the renaissance of all products the creation of which necessitate manual dexterity and professional know-how, all objects which exist in Reality and therefore are tangible, can be taken in our hands and thus are not digital, the lifespan of which can extend to several centuries, and the superficial form of which can be easily decoded but allows postmodern interpretation.

Oil painting has a great future if it manages to avoid the logic of mass production. 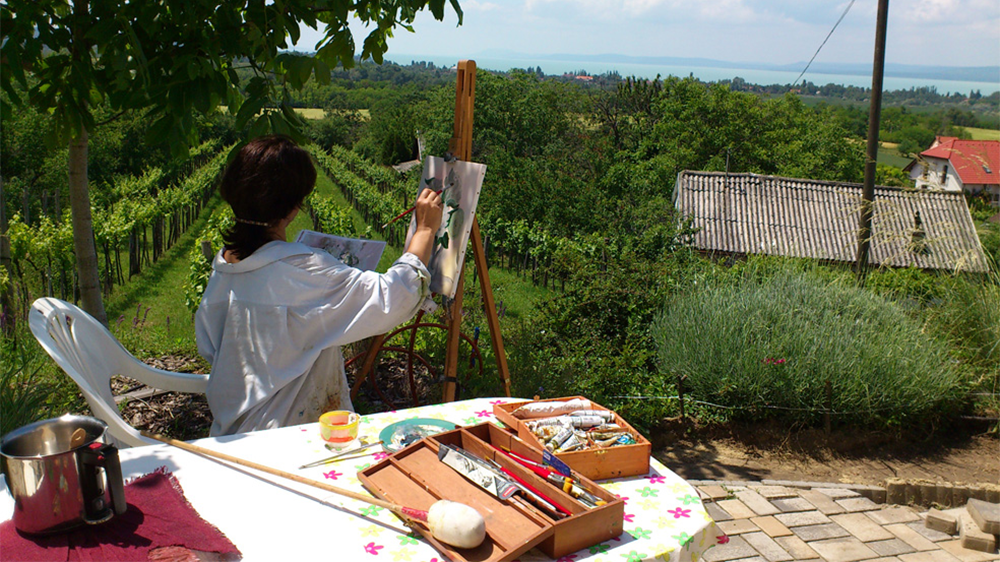 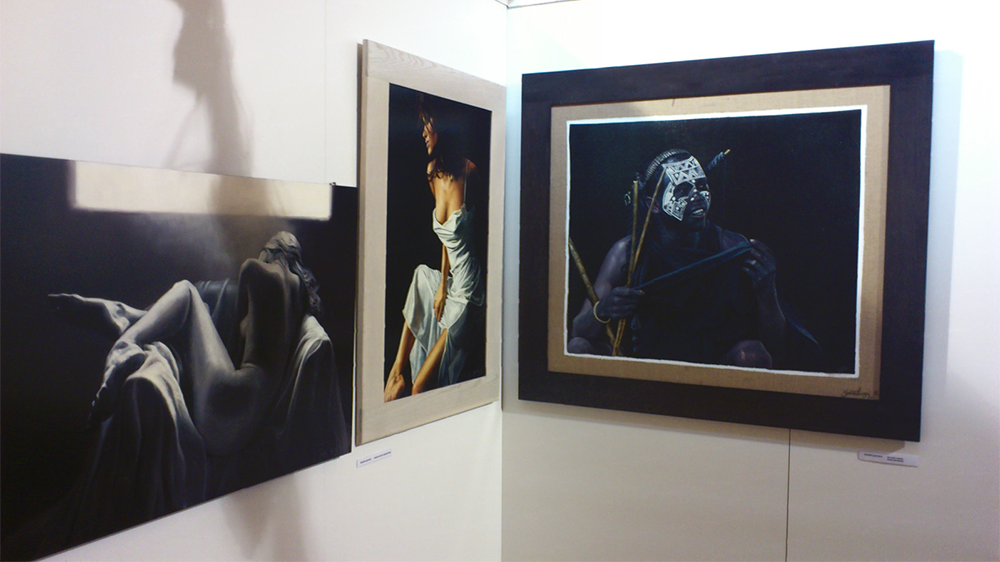 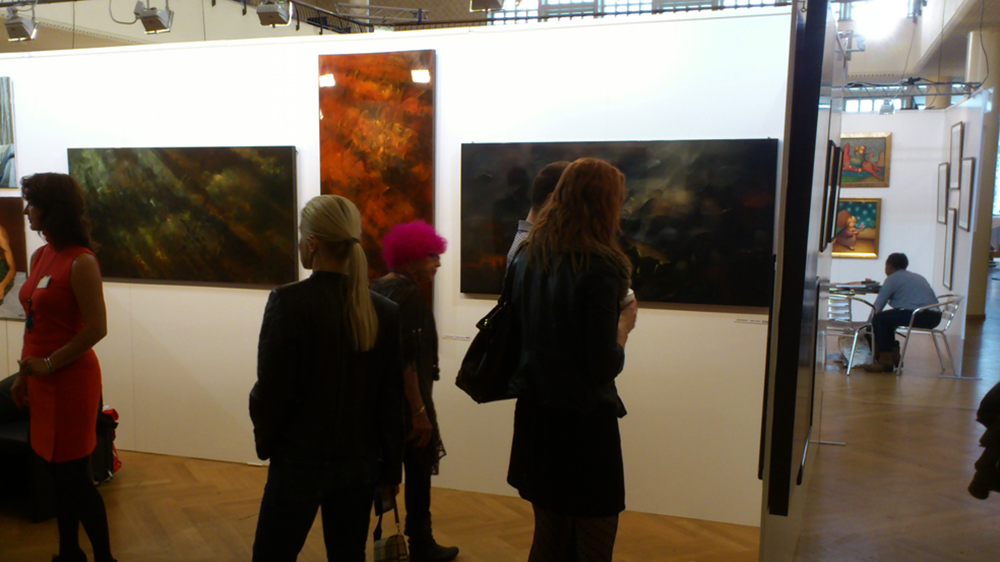 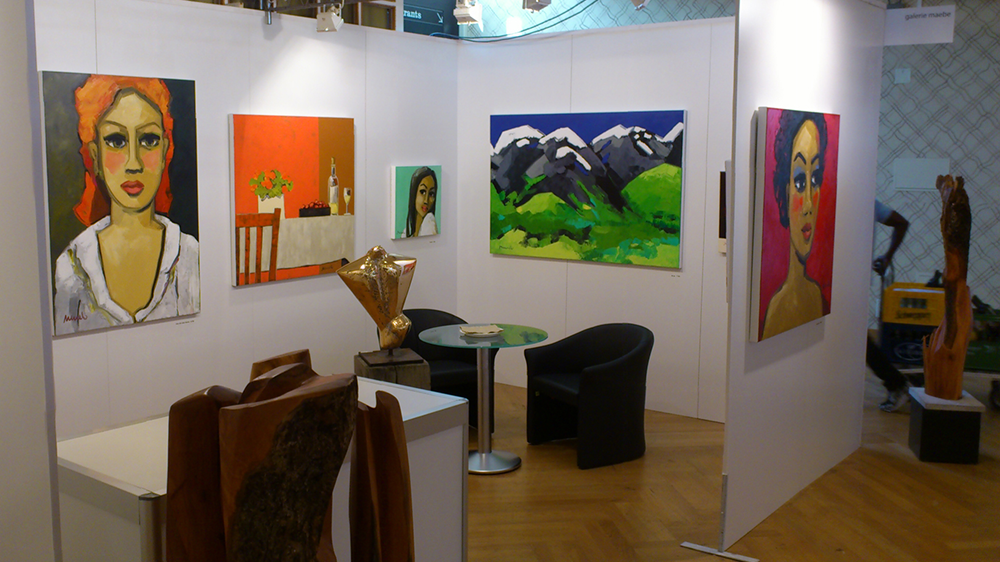 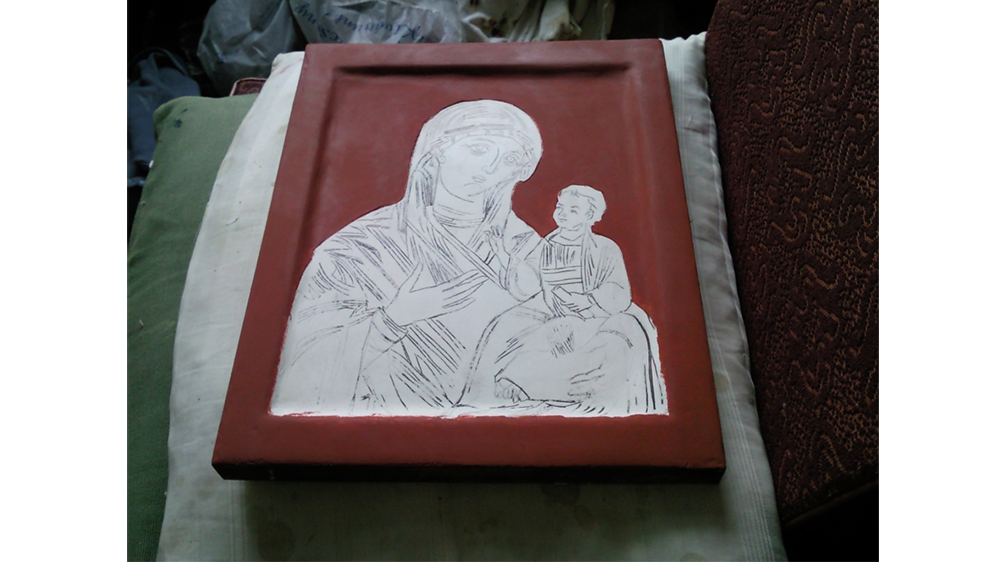 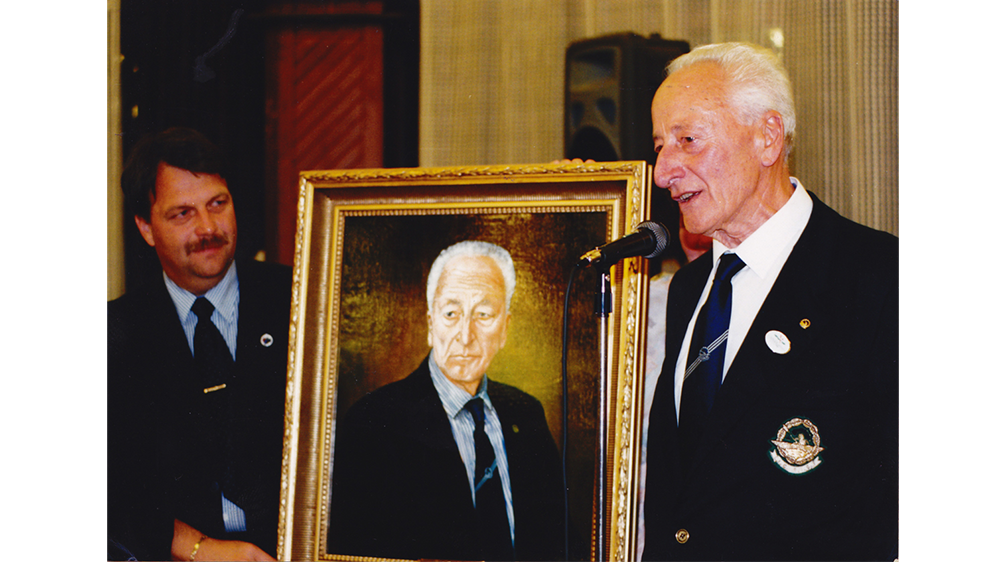 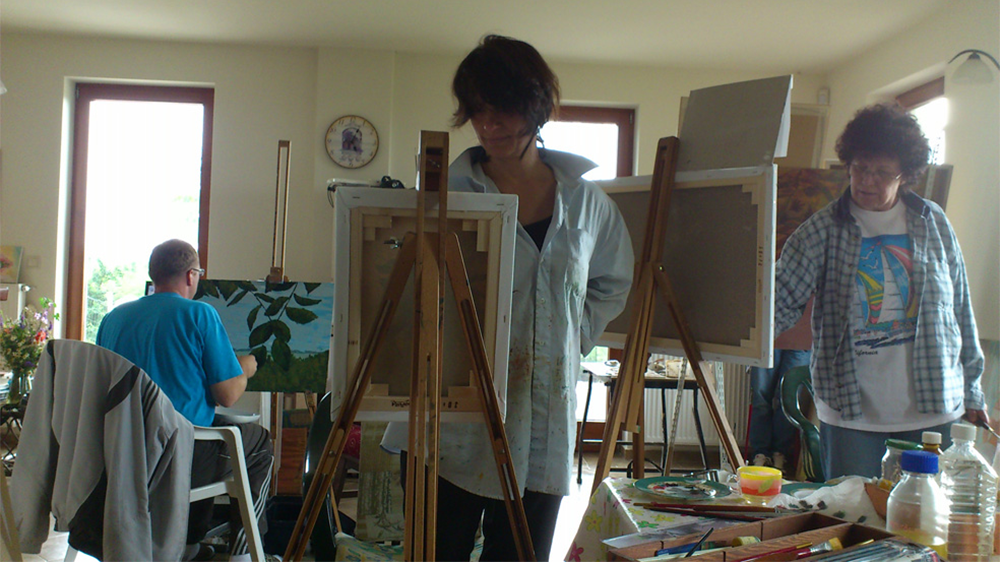 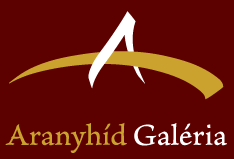